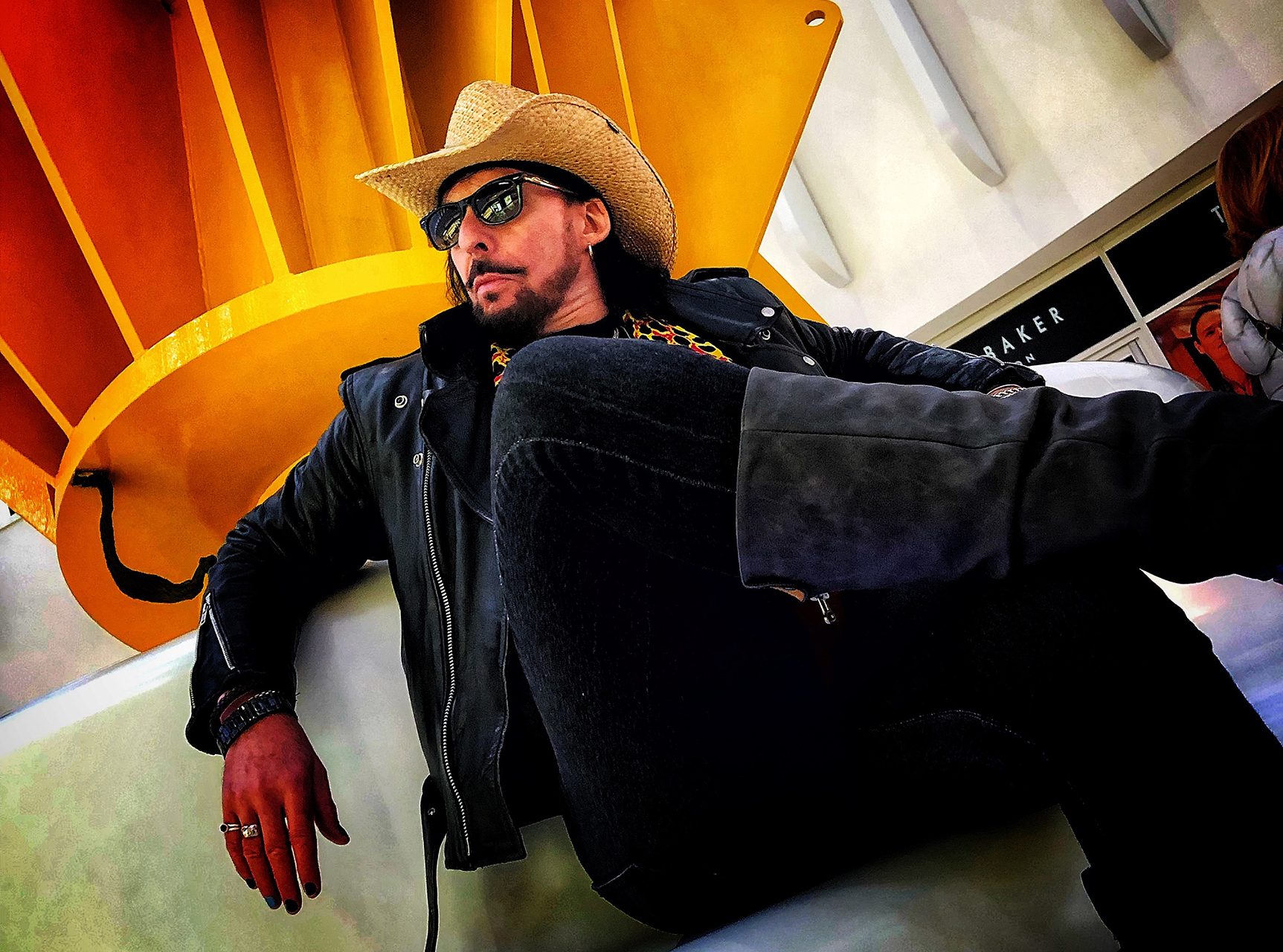 After winning several awards, Nick specialised in the music industry photographing some of the most iconic artists in the business and his images have frequently been featured on album artwork as well as being published extensively across the media for over 20 years. Nick’s work is highly respected and his images are in high demand as fine art limited edition prints having exhibited in over a dozen art galleries in the UK, Europe and USA.

His genius in the studio is only surpassed by his ability to capture the intensity of the live musical performance and Nick is driven by an incredible passion and the desire to create stunning images of the musical artists who have been his inspiration. Exposing the very essence of the performers’ inner most soul in a way that no other photographer can, Nick continues to produce contemporary collections of photographic art that will outlive time itself. 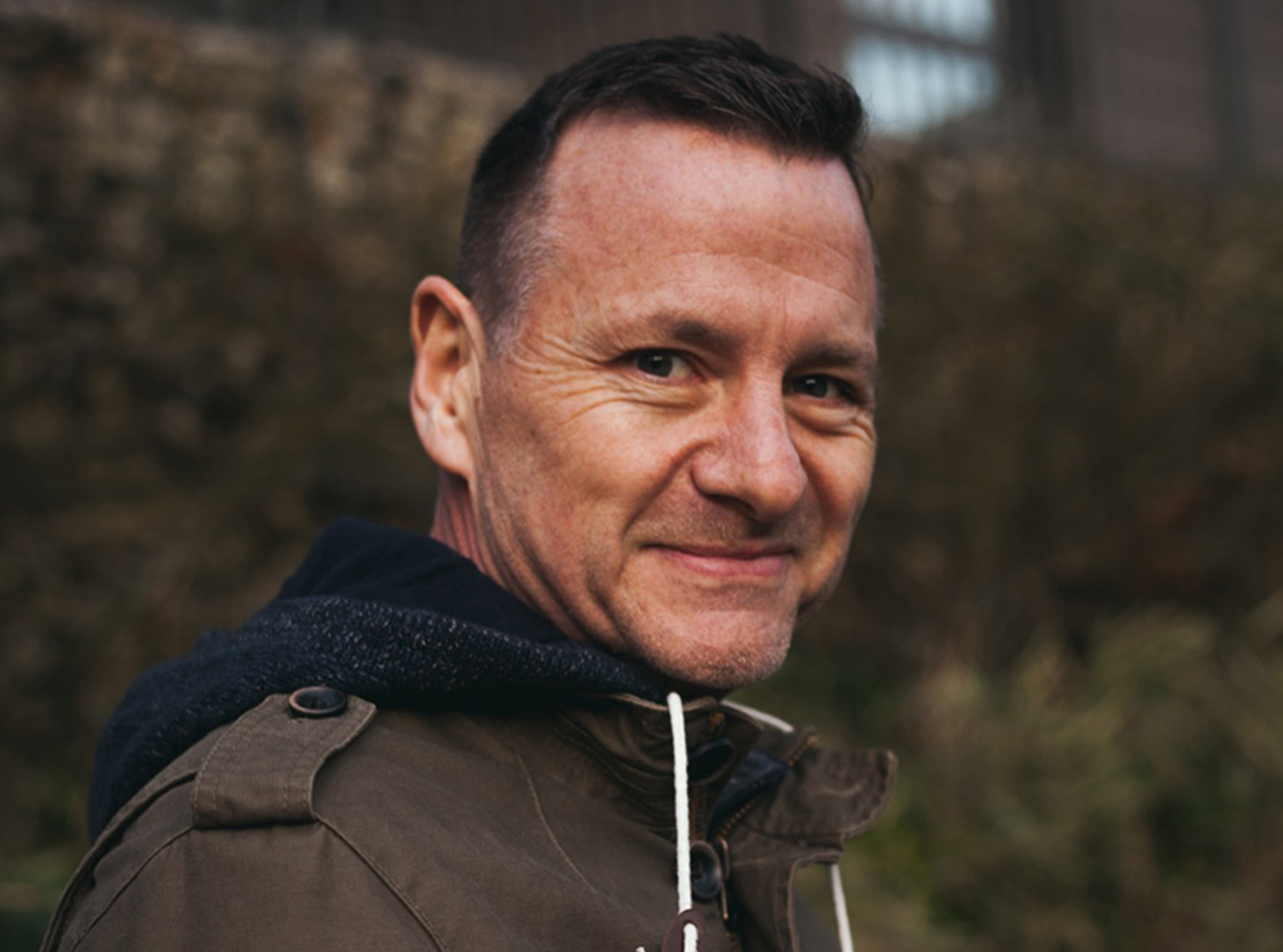 Andy Blithe is a an award winning filmmaker, Actor, Director and Producer orginating from Chesterfield in Derbyshire. Andy previously was in the RAF and a Sergeant in the Police Service then moved into film production in around 2010. He has a Masters in Film and Television Production and has produced several short films and feature documentaries. He is very much a people person and brings an abundance of life experience to the role. Andy specialises in a documentary style of filmmaking creating stories that enthral audiences at all levels. He has previously worked on wedding features adding that creative story arc that engages the viewer throughout.